You may see these warnings in the SQList event log:
Failed to retrieve lookup list name for field "<field_name>" of type <lookup_column_type> (LookupList=<guid>, LookupWebId=<guid>; the credentials being used may not have access to it. Using the lookup list GUID "<guid>" as field name.
These warnings are thrown then SQList cannot access a list referenced by a single or multi lookup column; usually this is the User Information List, as that lists is often referenced but requires special permissions to access it.
SQList need to retrieve the details about the lookup list, by its GUID, because it uses the list name to generate the column name in the corresponding SQL table.
For example, the "Companies" list shown below has a multi-lookup column named "Managers" to the user list: 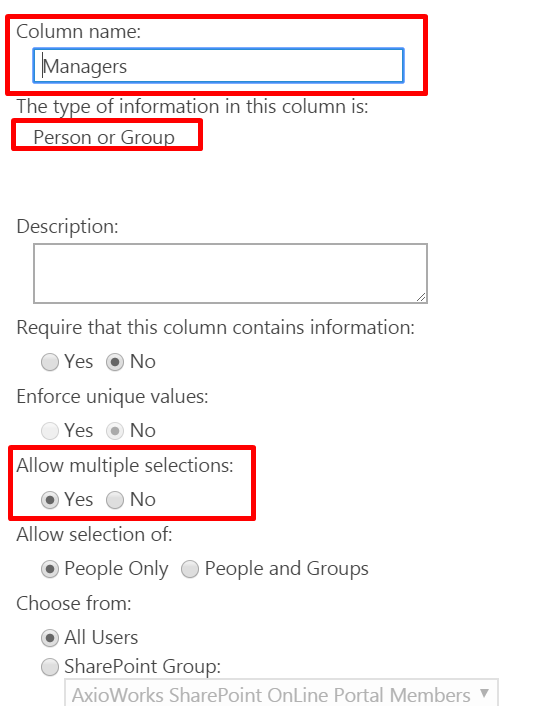 The user credentials used by SQList do not have access to the User Information List, so SQList uses the GUID of the lookup list to generate the SQL column name, instead of the actual list name.
In this example, instead of generating a column named "Child_UserInformationList_ID", it generates it with the name "Child_Cb1b6254_8cfb_46d5_b367_ecef3ebf1405_ID".

How to resolve it: the only way t resolve this issue is to grant the user credentials used by SQList access to the lookup list (in this example, the User Information List).